Building on the success of last year’s edition, the 2nd Paris Virtual Film Festival returns to Forum des images, from 30 June through 2 July, 2017. This more ambitious edition promises to leave visitors amazed with three fully immersive days! Reflecting on what virtual reality can tell us about today's world, as it paves the way for related technologies such as augmented reality (AR) and holograms, seems more vital than ever. Beyond its technological wizardry, what is the message of this new medium?

VR IN ALL ITS GLORY… IN THE HEART OF PARIS

It's been a year since VR first came to Forum des images, and now it’s time to think big again! Featuring various technological installations and 100+ VR head sets, the Paris Virtual Film Festival will make sure everyone gets a taste of these remarkable innovations.

The 2017 edition will also include a brand new event: an entire day (Friday 30 June) reserved for industry professionals from around the world, opening up cross-boarder discussion on VR production with experts and distinguished European, Asian, and North American guests.

Some 20 films from the most prestigious festivals have been selected this year, many of them never-before-seen in France. The Paris Virtual Film Festival promises a diverse and acclaimed selection, combining unmissable classics and newer works that tackle controversial contemporary issues (e.g., terrorism, cyber attacks, immigration, collective memory). Directors and producers from countries as diverse as the US, Iran and Myanmar will attend the screenings and guide audiences in their journey. This should make for lively discussions!

There are innovations in the prize category as well, with two new awards: the 1st Prize for French-language VR, in partnership with TV5 Monde, and the VR Challenge Prizes, with the French Institut national de l’audiovisuel (INA) and Uni-VR.

On your marks… Get your head sets... Go! We hope you’ll have a great festival!

The GRAND PRIZE (a.k.a. Golden Mask) will be awarded to the best of the 16 works and installations entered in the official competition, across all categories.
The jury of professionals is made up of VR Lab members: Davy Chou (director, producer), Cédric Bonin (producer, co-manager, Seppia Film), Olivier Bibas (producer, Atlantique Productions), Josza Anjembe (director, screenwriter) and Rachel Lang (director, screenwriter).

The brand-new PRIZE FOR FRENCH-LANGUAGE VR will be awarded to the best French-language work of the competition.
In partnership with TV5Monde.

This year, the French Institut national de l’audiovisuel (INA) will launch its first VR Challenge. Four teams of creators will have 48 hours to produce a 360° video, using only classic archival footage. The results of this hackathon will be submitted to our distinguished jury members, who will award prizes to the best two creations.

In partnership with Forum des images and Uni-VR. 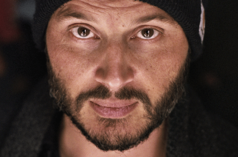 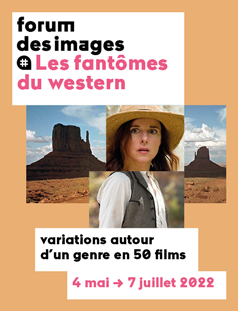 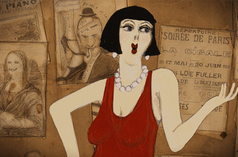